Senator Majority Leader, Mitch McConnell introduced a bill that does nothing to address our issues as workers in the construction sector, nor the on-going public health and economic crisis.

In fact, it is a backward bill – undoing the paid sick leave provisions from the second coronavirus bill and focusing on putting corporations first. Millions of low-income Americans, seniors, and people with disabilities will be excluded.

This proposal also fails to provide necessary resources for states; on unemployment insurance; or extending medical benefits to those who will become uninsured quickly:

Importantly, to those of us who have already been laid off,

this bill does not address making whole, the millions of new unemployment claims that have been caused by the crisis 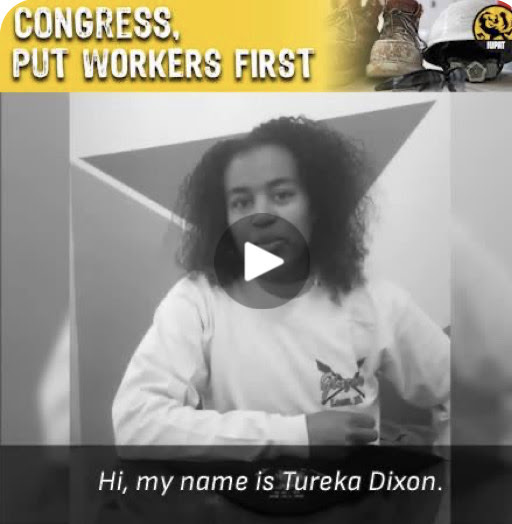 Please help us make this video of our member “go viral” by sharing / retweeting / liking the post on social media.
Video Link for Twitter  / Video Link for Facebook

We’re fighting to ensure our brothers and sisters, and workers across this country, are not left behind by Congress. Stand with Your Union!